Welcome to the West is an innovation organization of outstanding performances.

Welcome to the West was founded to celebrate the West Coast and its impact on hip-hop and rap culture. From legends past, present, and future, fans can catch them performing LIVE at the 3rd annual “Welcome To The West” Music Festival. It’s more than music—it’s a brand, a culture, and a lifestyle.

This year’s festival continues to embody the full essence of being on the west coast; it is for the west, by the west, in the west. “Welcome To The West” exclusively embraces west coast culture and lifestyle. Everything present at the festival is homegrown and strictly related to the west coast—this includes the lineup. Every artist, product and vendor at this festival is from the west coast—it’s the only premium, all-inclusive west coast music experience on the market.

Another stellar, all-star lineup of musicians has been assembled to perform and there will be a musical flavor for everyone in attendance as once again flashing lights and non-stop music with visuals will be posted on the backdrop of the stage while each artist performs. The night will definitely be one to remember as the West Coast once again unites under the common thread of music. 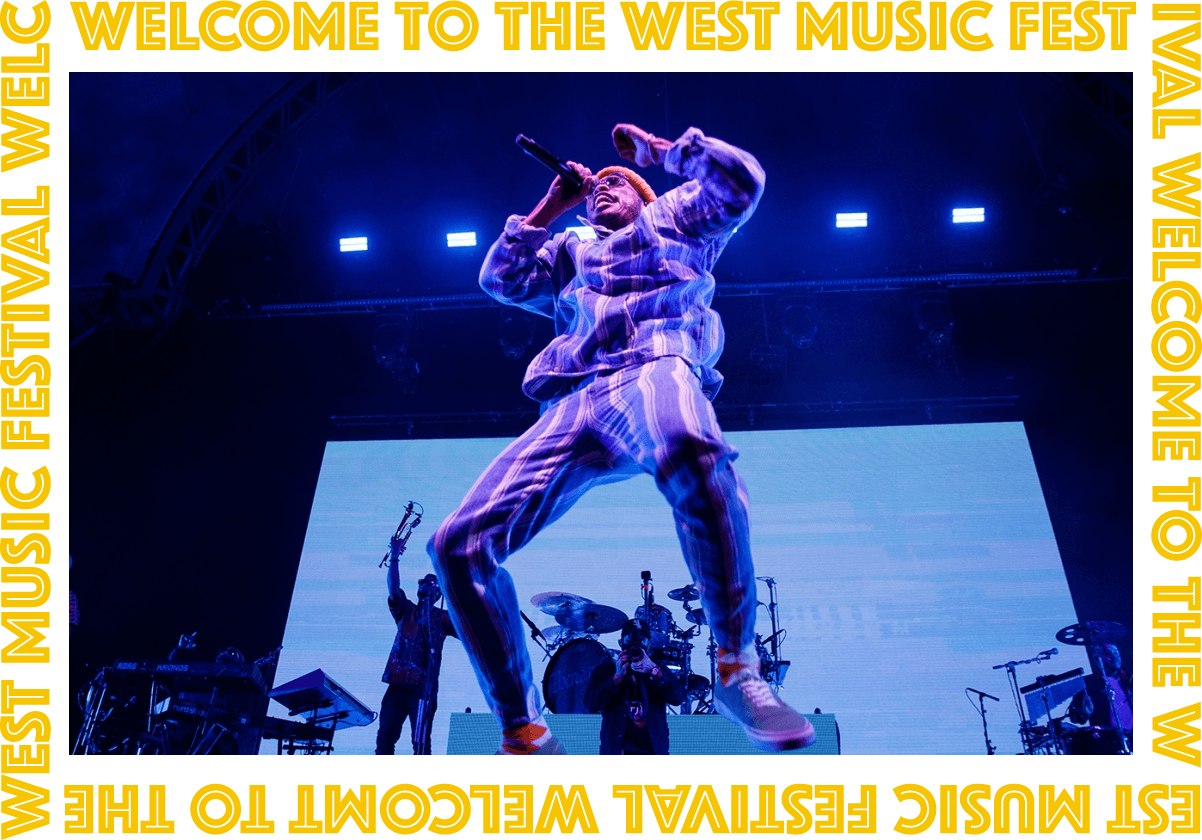 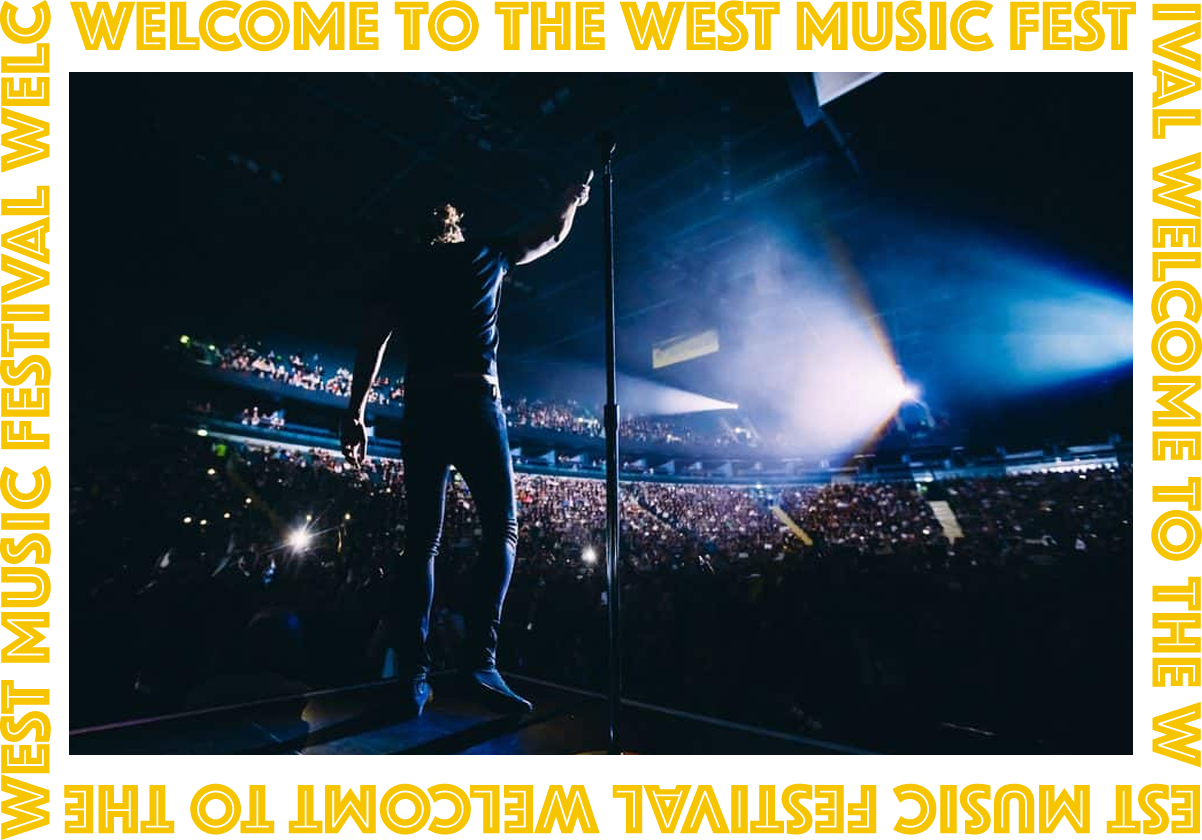 Keeping the positive influence alive . . . it was just a few years ago when Nipsey Hussle headlined the first ever “Welcome To The West” music festival. After his tragic death, producers paid tribute to his memory at the next festival, citing that it was an honor to have had such an inspirational and socially impactful artist play as the event’s first headliner. Nipsey Hussle’s legendary musicianship continues to be celebrated as we head toward our 2021 event as he will continue to be remembered for his positive influence on others.